What Is Laser Tag? A Comprehensive Guide 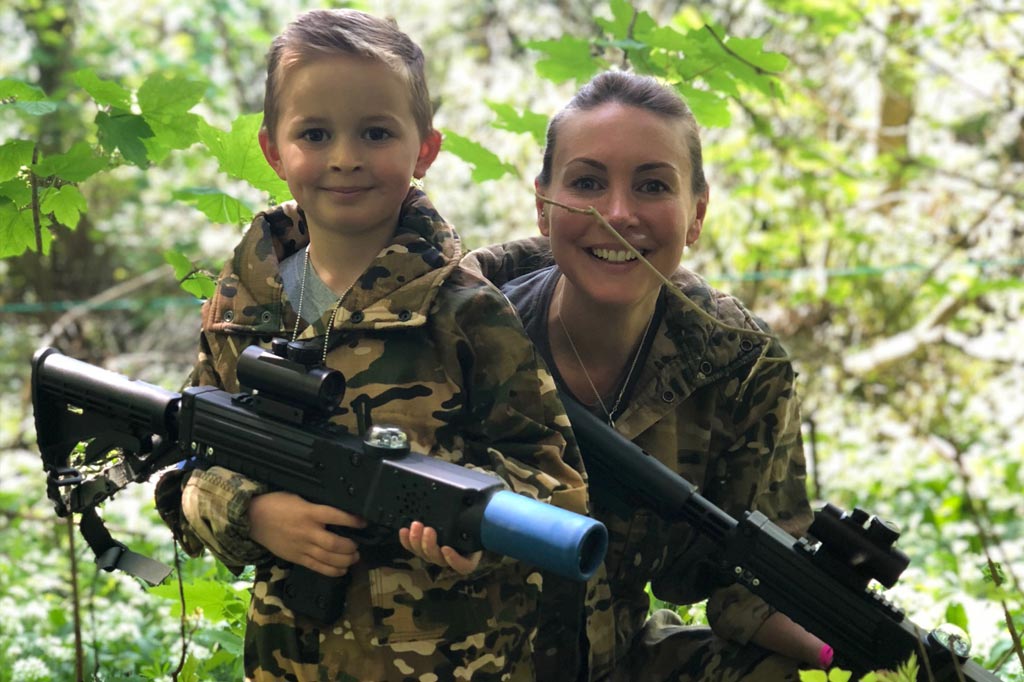 What is laser tag? That’s a good question! Whether you’re someone who is yet to experience it or have a fairly good idea about what modern laser tag consists of – we’re here to provide all the necessary information you need about one of the most up to date and exciting activities available.

When you hear the term “laser tag”, you tend to think of claustrophobic indoor spaces with lots of flashing lights and sound effects. However, laser tag has evolved and these days you can expect a much more immersive experience that offers genuine combat scenarios and battlefield environments.

In this post, we’ll provide a comprehensive guide to all things laser tag!

What Is Laser Tag?

In terms of style of play, the closest thing you could compare laser tag to is paintball. But with laser tag, you not only get to utilise new and exciting weapons, but you also don’t have to worry about pain from the impact of paintballs. During a day of laser tag, two teams will battle it out to achieve set objectives and win a series of games. A session usually consists of five or six games and will last for around two hours.

Completing the various objectives of our games requires teamwork and communication at all times – which makes laser tag the perfect bonding experience for kids as well as an ideal team-building activity for adults.

How Does Battlefield Laser Tag Work?

During a game of laser tag, players don’t actually get “hit” by projectiles. Instead, each player starts the game with 100 health points, which are whittled down by the damage points they received from enemy fire. This damage system is very similar to how battle royale style video games work. To give you a better idea of how the laser tag system works, here are a few things to remember:

At first glance, it may seem like there’s a lot to understand before you can get to the fun part of laser tag, but in reality, it’s very much a game you can learn as you go. The fantastic thing about using such high-quality weapons is that they record all of the vital statistics and relay vital information to players as and when they need it. Respawning is the main thing to keep in mind as you’ll have to seek the nearest respawn point, but our team will always be nearby to assist.

Are you looking for the most immersive and advanced laser tag experience in the UK? Look no further than GO Laser Tag London! Check out the rest of our site to check dates or book online, or if you require more information don’t hesitate to get in touch.

How does Forest
Laser Tag work?

What are our
3 ‘Fortnite’ guns?